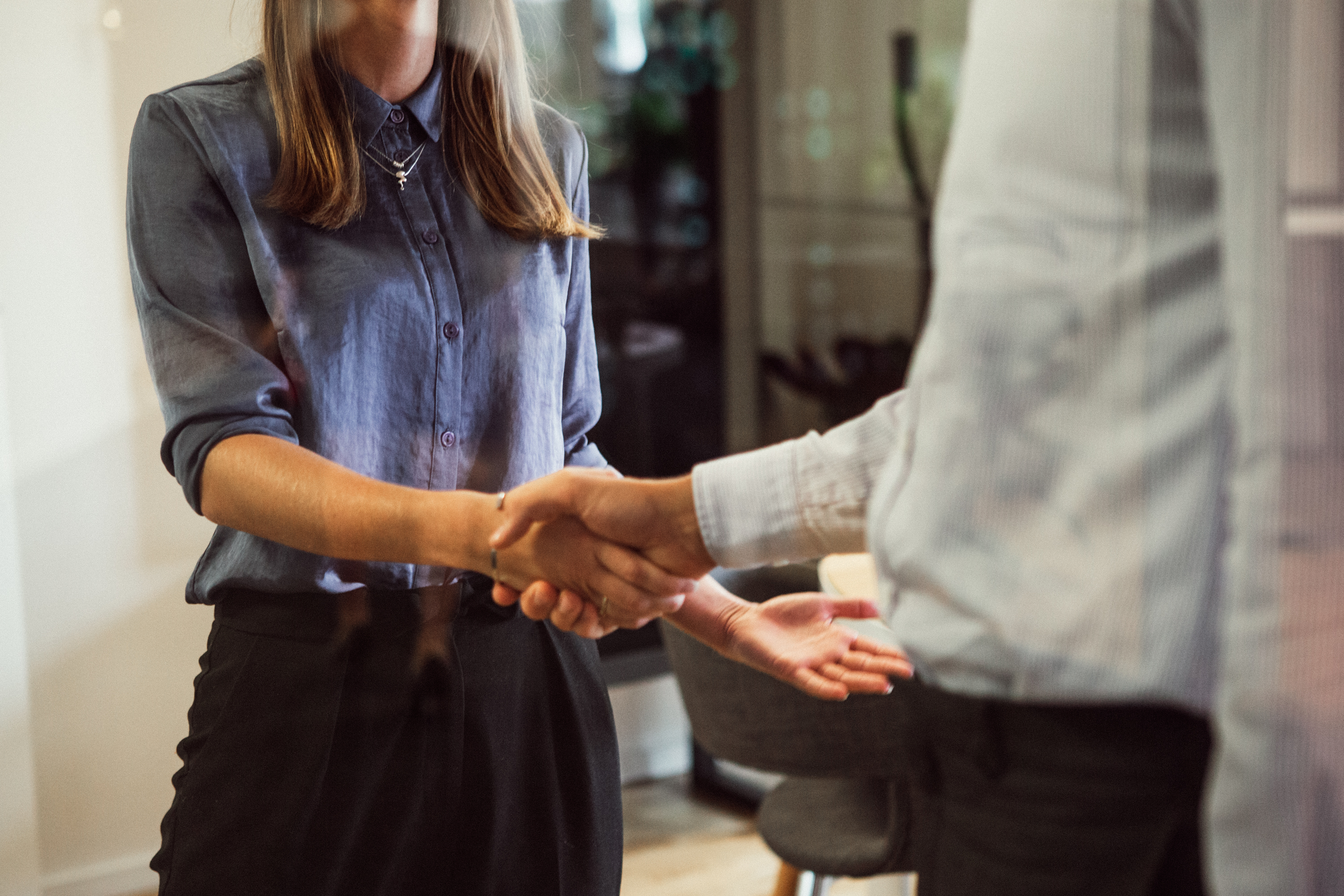 By MSC NordicsSeptember 5, 2018 No Comments

The management of an oncology company with an ongoing clinical phase 2 trial needed an independent valuation base for one of its key assets for a meeting with an interested venture capitalist.

MSC conducted strategic workshops with the management and gathered relevant source data to conduct a thorough valuation of the clinical asset. A number of market assumptions were made in consultation with the client and a number of workshop discussions led to consensus around the target TPP to be valued. Based on an extensive epidemiology analysis in the client’s targeted regions (EU28+3, China and the US), a projection of the number of the eligible patients according to the TPP was made. Benchmark analyses were then made to estimate relevant pricing, R&D costs as well as the expected pre-market and market related miscellaneous costs. Overhead costs, of the client’s most likely big pharma partner, were modeled to calculate the most likely net income from royalty payments. Lastly, risk-adjustments were made based on clinical data to estimate the likelihood of approval for the current development stage in the specific indication to model a net present value for the oncology type. To model a likely deal value, 500+ recent oncology deals were analyzed based on client specific characteristics – resulting in estimated ranges for typical upfront payments, milestone amounts (and types) and royalty percentages. The two resulting scenarios were close and helped the CEO convince the venture capitalist about the value of the company’s drug. 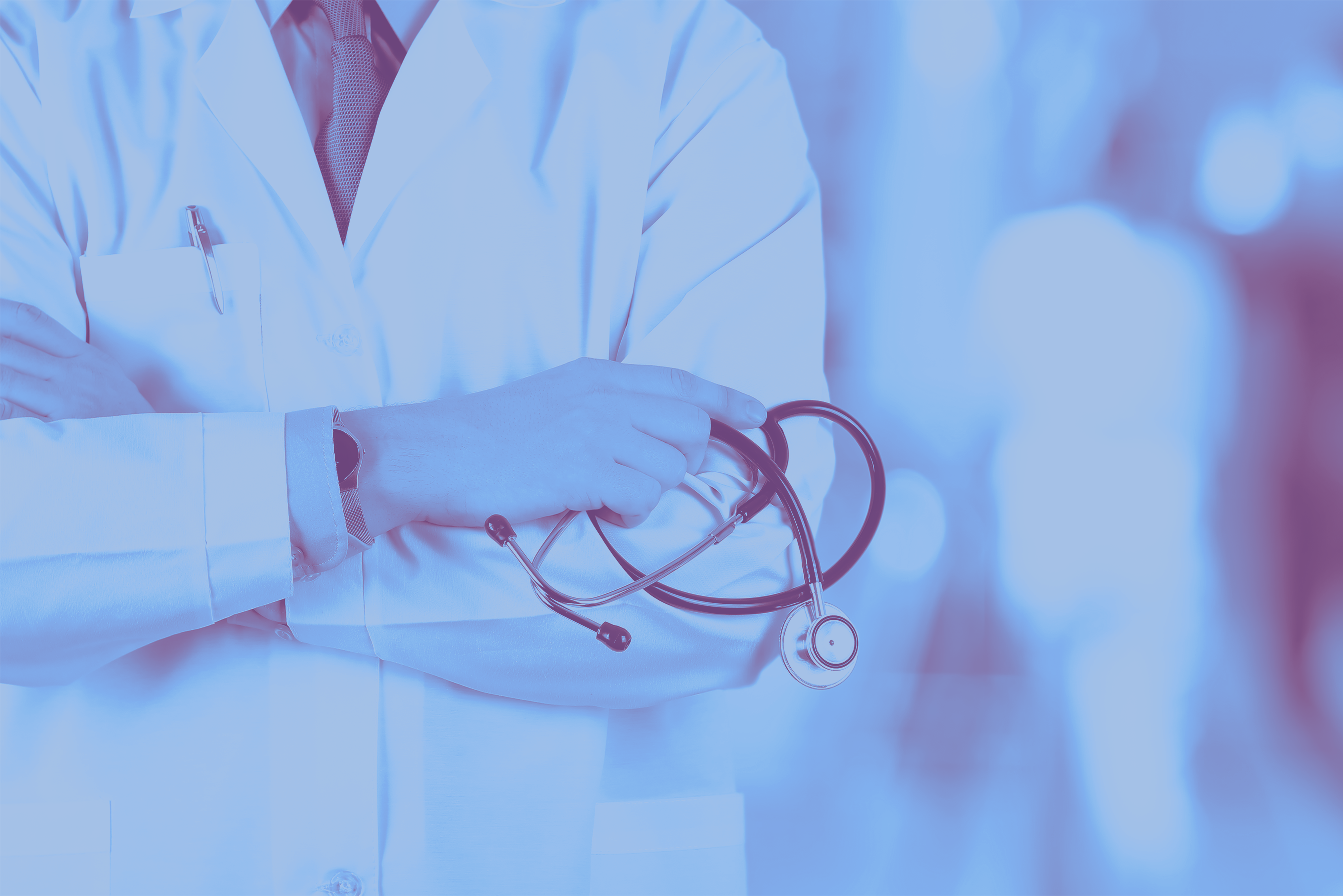 Partner and opportunity analysis for non-antibiotic treatment of infectious disease

Partner and opportunity analysis for non-antibiotic treatment of infectious disease