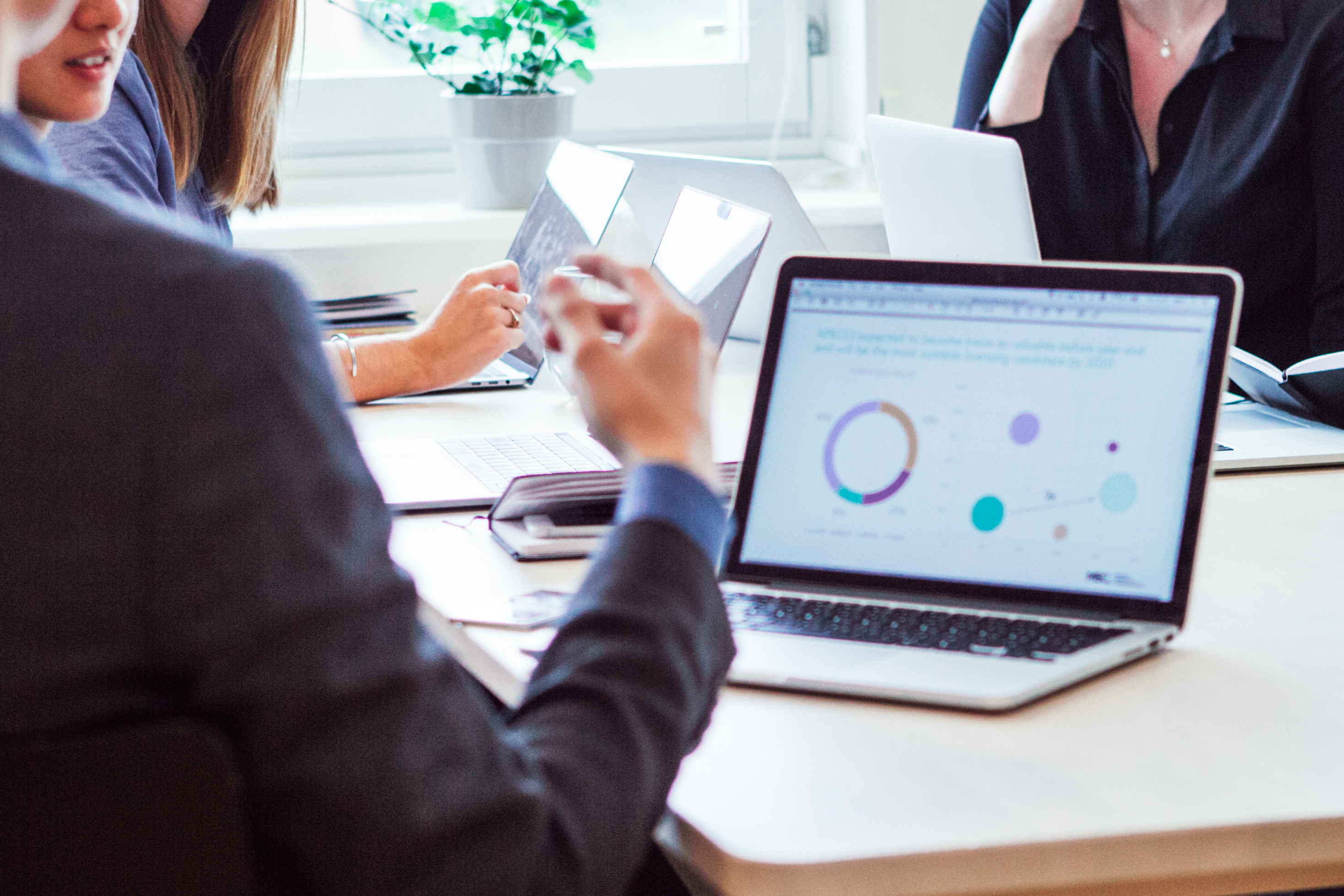 Consistently predicting the success of a startup is a power that many investors wish to possess, but we all know that this is ultimately an unachievable goal. There are, however, many steps that investors can take to improve their odds of success as much as possible. A natural first step would be to evaluate and improve the investment selection criteria that are being used to make investment decisions. So narrowing things down to start with, the focus was put on patents and specifically on how patents are valued during investment decisions. Can a patent be the deal breaker, or is it just a ‘nice to have’ factor?

As part of a master’s thesis by now Business Analyst Robert Ljungberg at MSC and Kristian Eide, business angels and venture capitalists in the Gothenburg area of Sweden were interviewed to explore the value of patents in early-stage startup investments. Any experienced investor will of course include product uniqueness and/or intellectual property in their list of investment criteria, but just how seriously these factors are taken may vary from investor to investor.

Findings from the interviews and existing data showed that criteria such as the management team and market are highly valued for both business angels and venture capitalists. However, the uniqueness of the product or service being offered ranked highly for business angels, while proprietary technology ranked highly in importance for venture capitalists depending on the industry. Interestingly, the business angels valued uniqueness but a lack of patents did not seem to be any sort of deal breaker in most cases.

Life science investments have different ‘rules’
When looking at the life science industry specifically though, both investor types appear to be very unlikely to invest in life science startups that do not use patent protection in their business. This is especially true for early-stage startups with drug candidates being at the core of their business. We can see that the reasoning behind this could perhaps be due to the fact that newly discovered drug candidates are, from the start, not very likely to successfully complete clinical trials, and doing so could take at least 6 to 7 years. Because of the high risk involved, the potential return on investment therefore needs to be relatively high in order to attract investments, and this can more easily be promised if the startup’s business strategy includes securing their market position with a patent.

Research show links between patent position and success probability
Interestingly enough, some studies have found links between patent positions and the probability of success of a startup. This means that patent characteristics, such as the size of a startup’s patent portfolio, could give an indication to whether a startup might be successful or not. One study presented results that patents significantly increase the likelihood of subsequent success, especially in the biotechnology sector. The same study found that patent-owning startups are 2.99 times more likely to succeed than startups that are not patent-owning.1

Both early-stage startups as well as investors should take the time to define what a patent could mean for the business in question. Does the patent support the business case? And if so, what benefits does the patent provide? And finally, are the costs of the patents justified for this business case? Addressing these questions can aid an early-stage startup that is seeking funds by helping them define their strengths, resources, and potential market position, and in turn attract investments while helping the investors feel more secure with their investment decision.

The text is based on the master’s thesis: Eide K., and Ljungberg R. (2019). The value of a patent from the eyes of an investor: a study of the importance of startup patent-ownership in the context of investor’s investment criteria. Chalmers University of Technology. 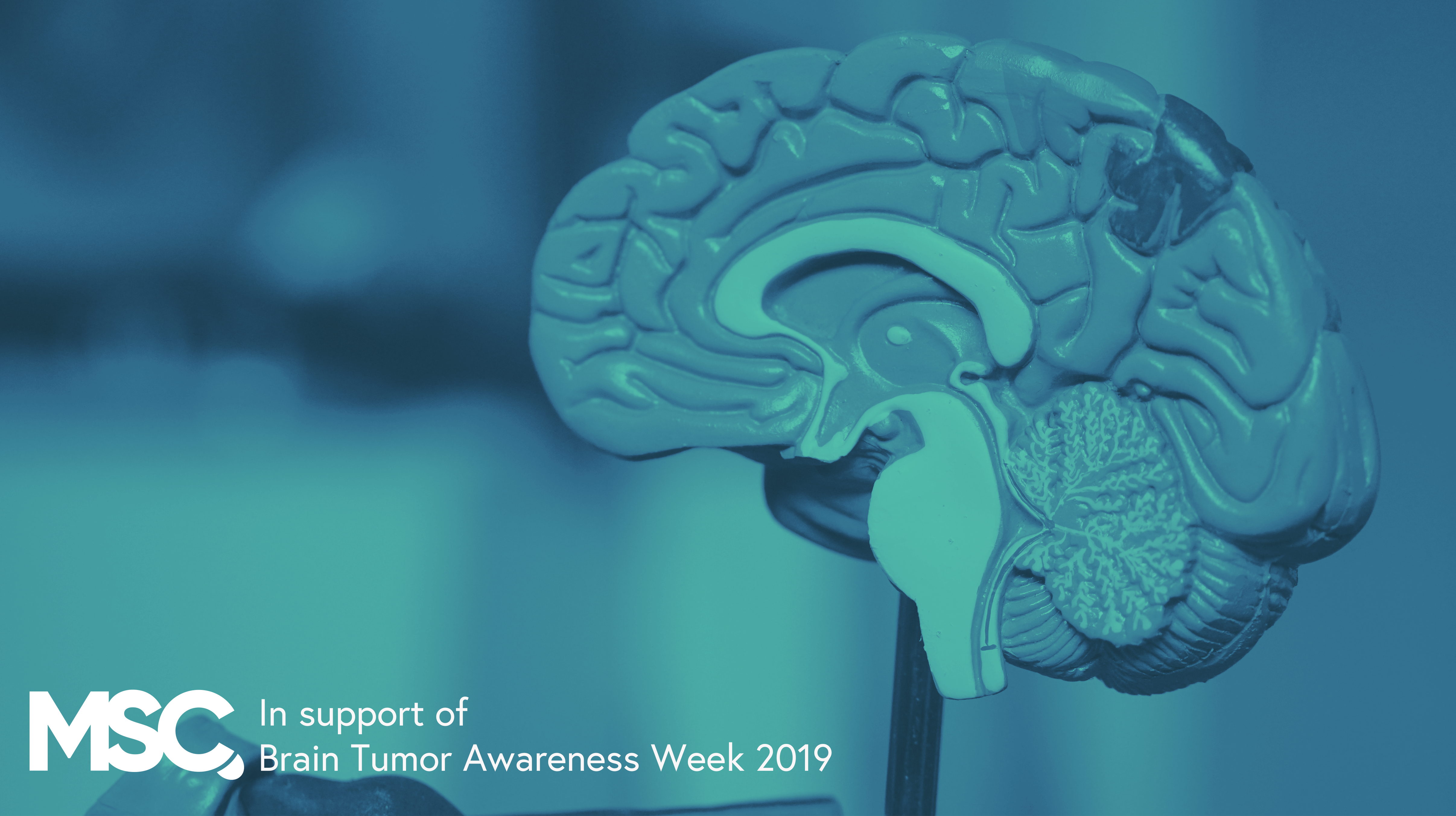